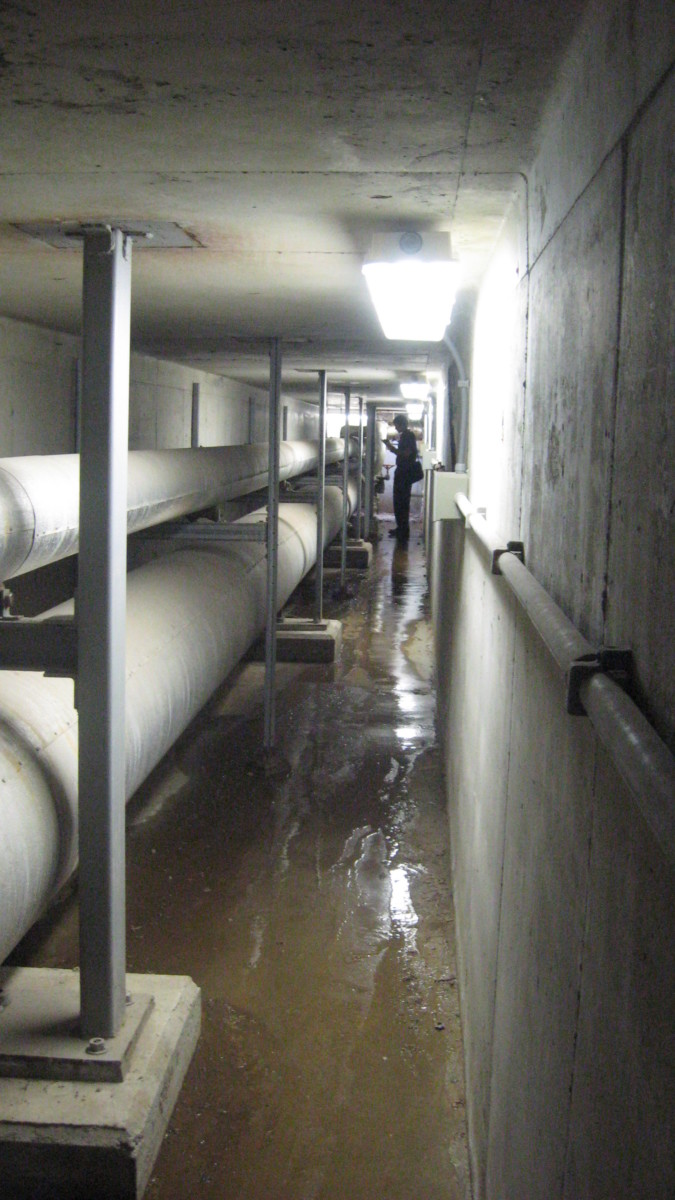 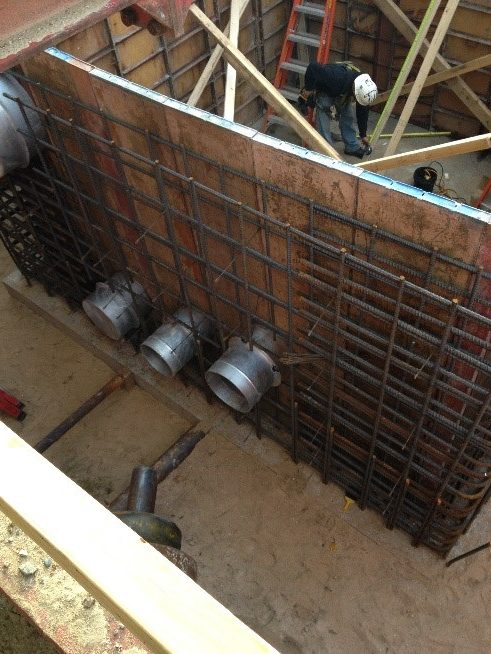 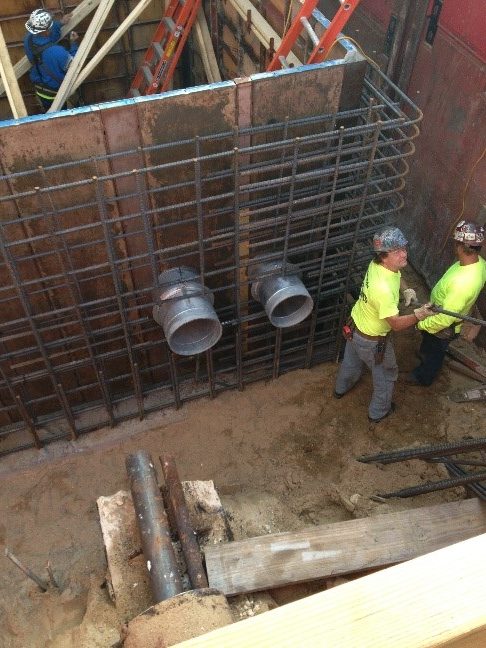 Western Michigan University was in need of a steam and condensate piping upgrade between Sindecuse, the North Tunnel, and Sangren Hall. The existing piping systems and components had exceeded their useful service life and upgrades were required to continue service to the north portions of campus. The main goals of the project were to replace several hundred feet of buried 18″ steam piping and 8″ condensate piping near Sindecuse Health Center, rebuild two steam vaults, install expansion loops and to reconfigure piping systems to allow for future expansion of the system.

All of the construction work and piping installation occurred during the summer months while WMU did not need steam and while few students were on campus. An accelerated schedule was required to meet WMU demands. Another challenge on this project was the development of a phasing plan that would allow full access and operation of Sindecuse Health Center throughout construction.