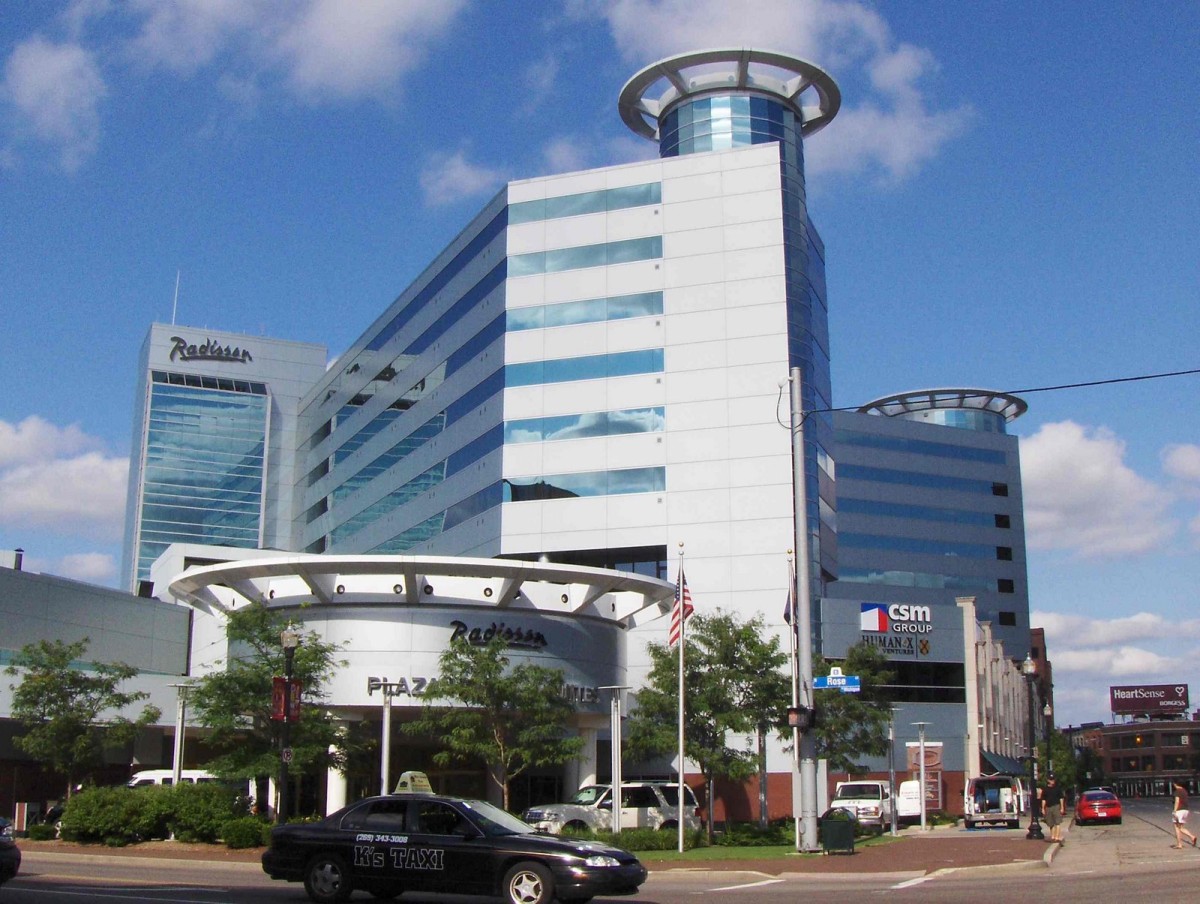 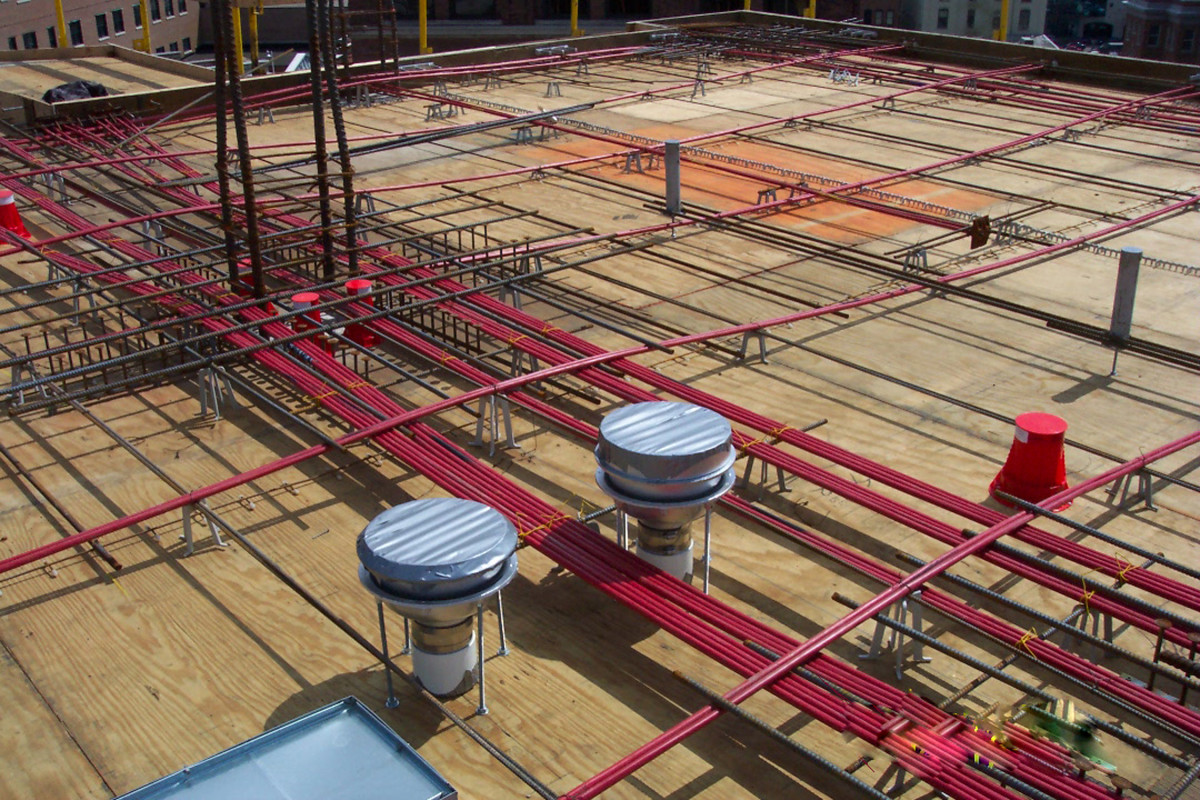 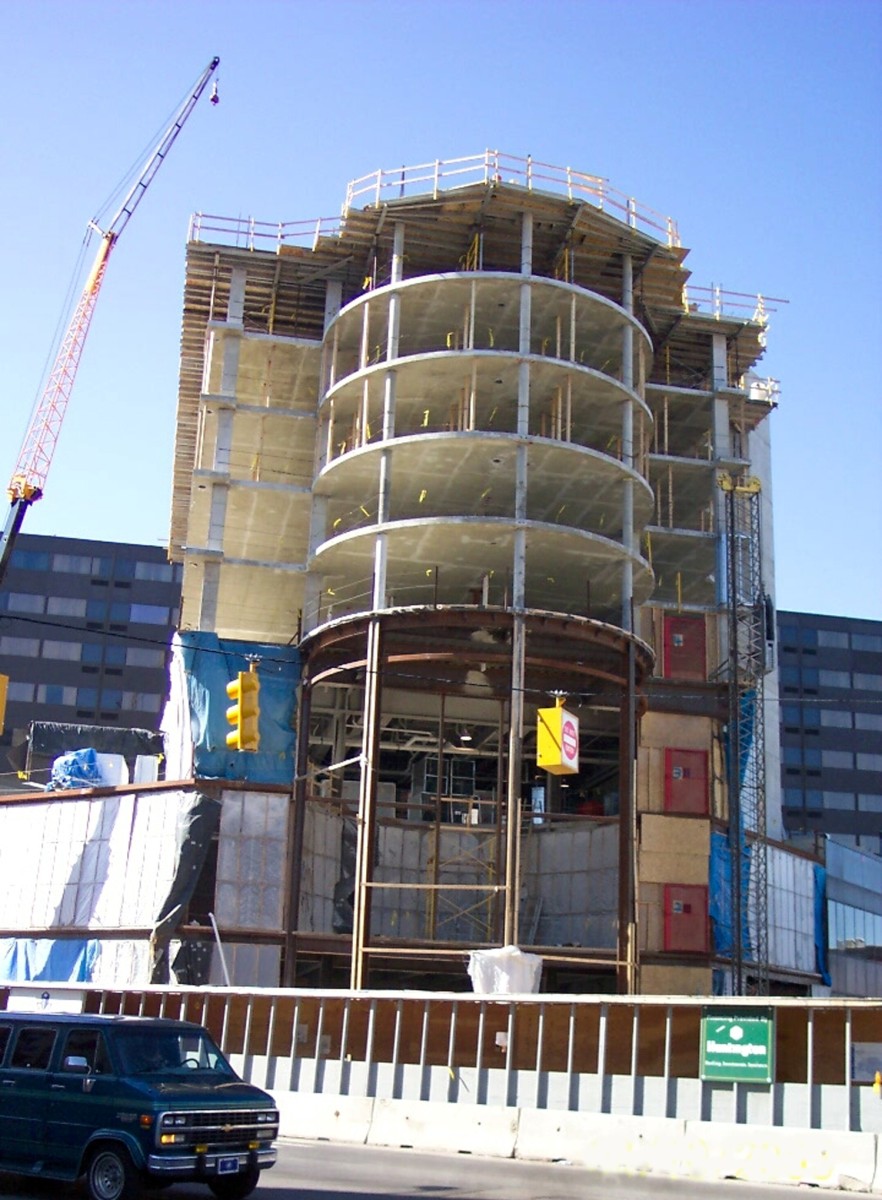 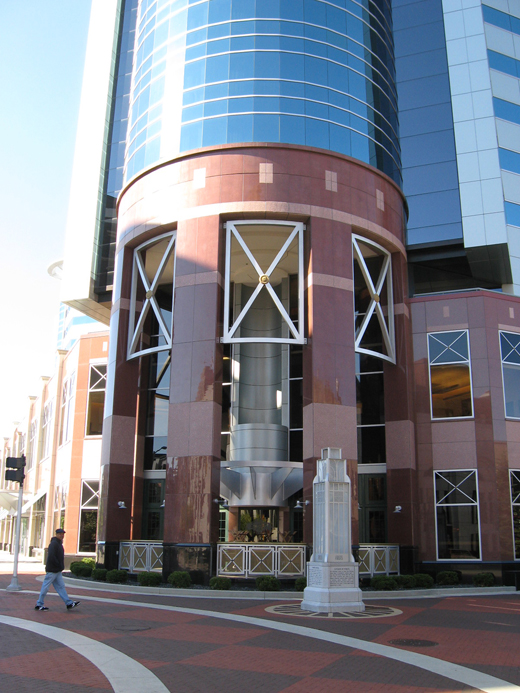 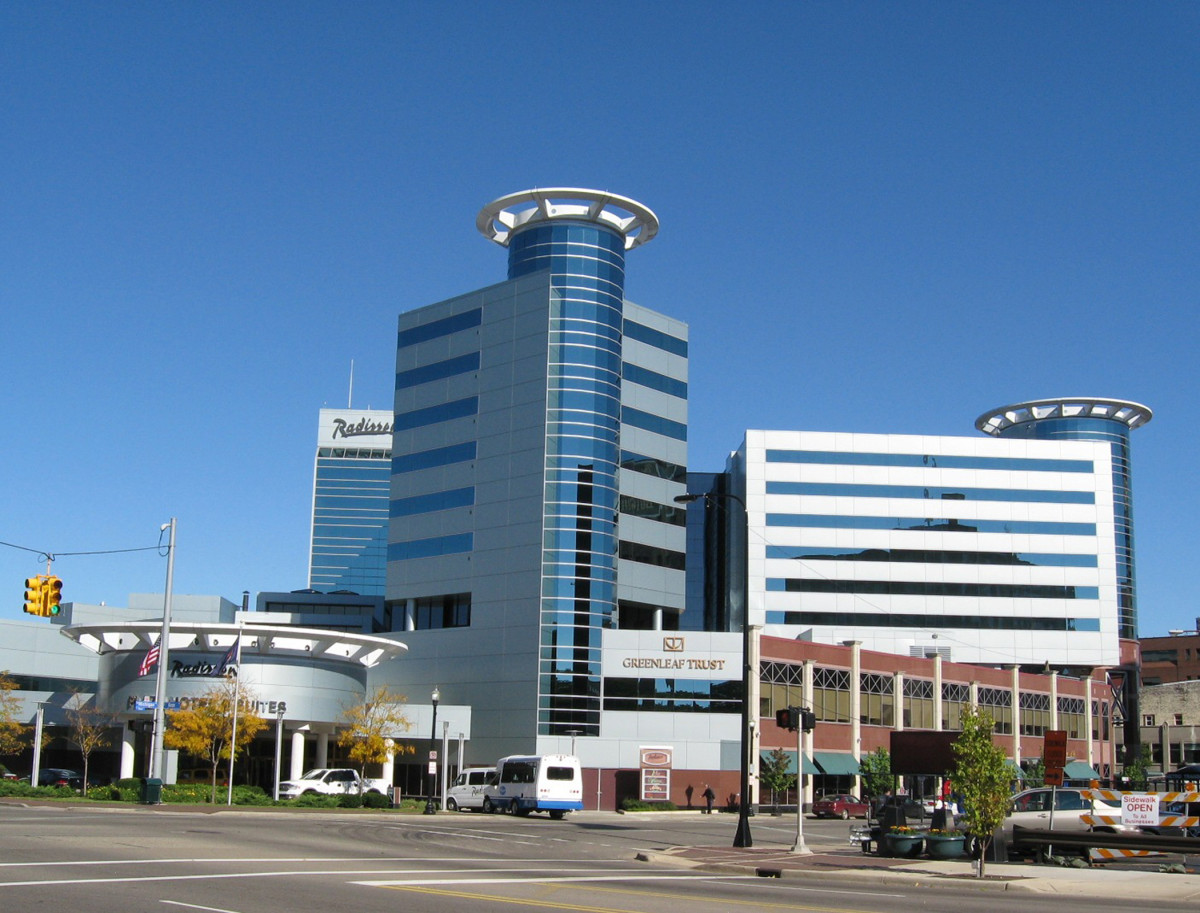 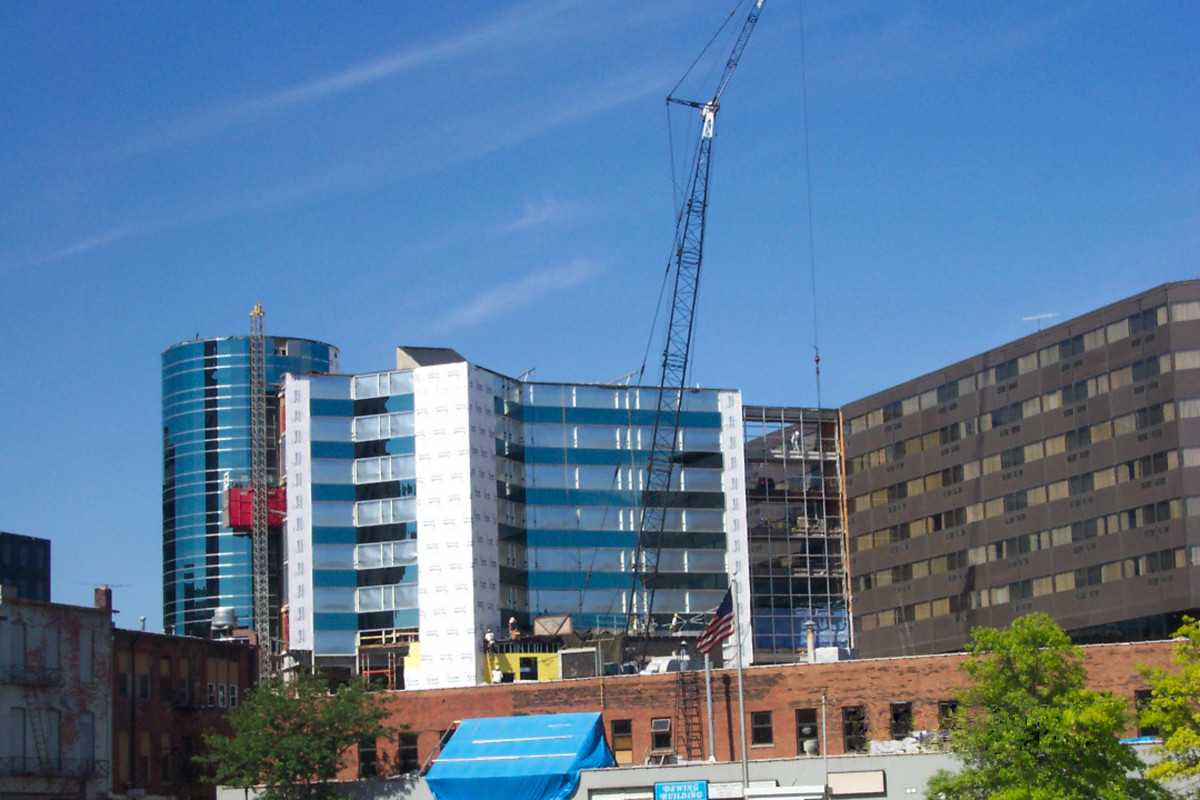 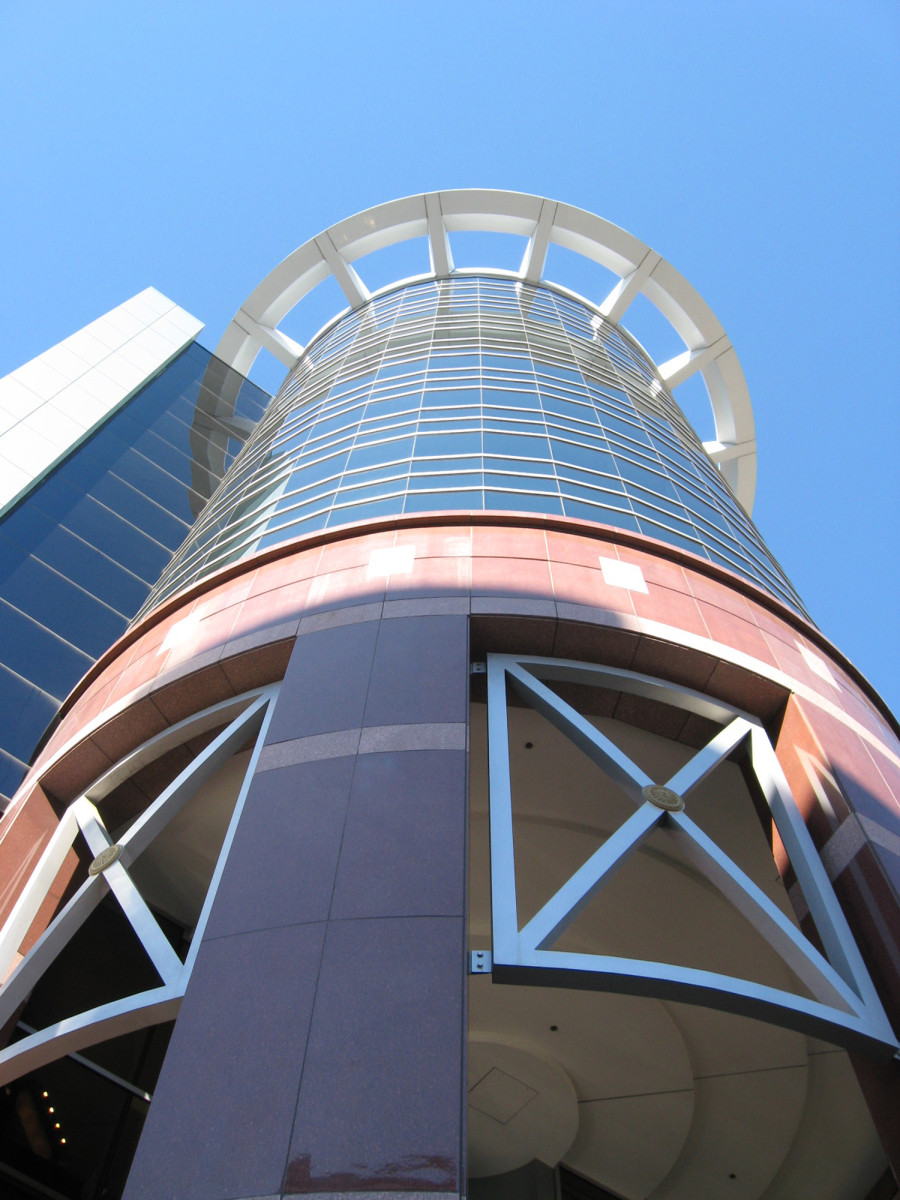 Design Program: The four diamond award winning Radisson Plaza Hotel, recently went through a major renovation and addition that has turned the hotel into the architectural centerpiece of the downtown Kalamazoo area. A nine story tower was added to the existing structure, which allows more space for short and long term guests. All of the existing guest rooms were completely renovated, along with two of the restaurants, Burdick’s Bar & Grill and Webster’s Fine Dining. A third restaurant, Zazio’s Italian Grill, was added in a space previously occupied by a retail store. Byce & Associates, Inc. was responsible for the design of the structural, mechanical and electrical systems throughout the hotel and its adjoining office and retail spaces. The hotel also offers a beautiful Health Club, that was designed with a fully equipped state of the art workout room, swimming pool and whirlpool. Also included in the design was the communications and cabling system, fire protection, security and door systems and the interior and exterior lighting.

Design Challenges: Structurally it was a challenge tying in the original building with the new six story tower. To create a more open appearance in the guest rooms, it was difficult to design and coordinate the mechanical and electrical systems being placed above each of the bathroom ceilings. Due to the complete hotel renovation and tower addition, the capacity of the existing electrical service and HVAC systems became a design issue.

The building owners were experiencing difficulties maintaining temperature control of the exterior office space. Byce & Associates, Inc. engineered the HVAC system and specified the temperature controls. The systems were installed and balanced and the office area was occupied. The occupants began to experience problems keeping their offices warm during winter conditions. Byce & Associates, Inc. was hired to lead the commissioning of the systems in conjunction with the temperature control contractor and mechanical contractor. After extensive verification of proper installation of all components of the HVAC system and control points, it was discovered the cause of the problem was in the building envelope. Infrared thermal scanning technologies were utilized to locate the precise envelope deficiencies. Locating the infiltration points through the thermal scan, the sub-contractors were engaged to rectify the situation. Once the infiltration was eliminated, the HVAC system was functionally tested and documented. Findings and resolutions were presented to the owner and occupants and all were satisfied with the outcome.