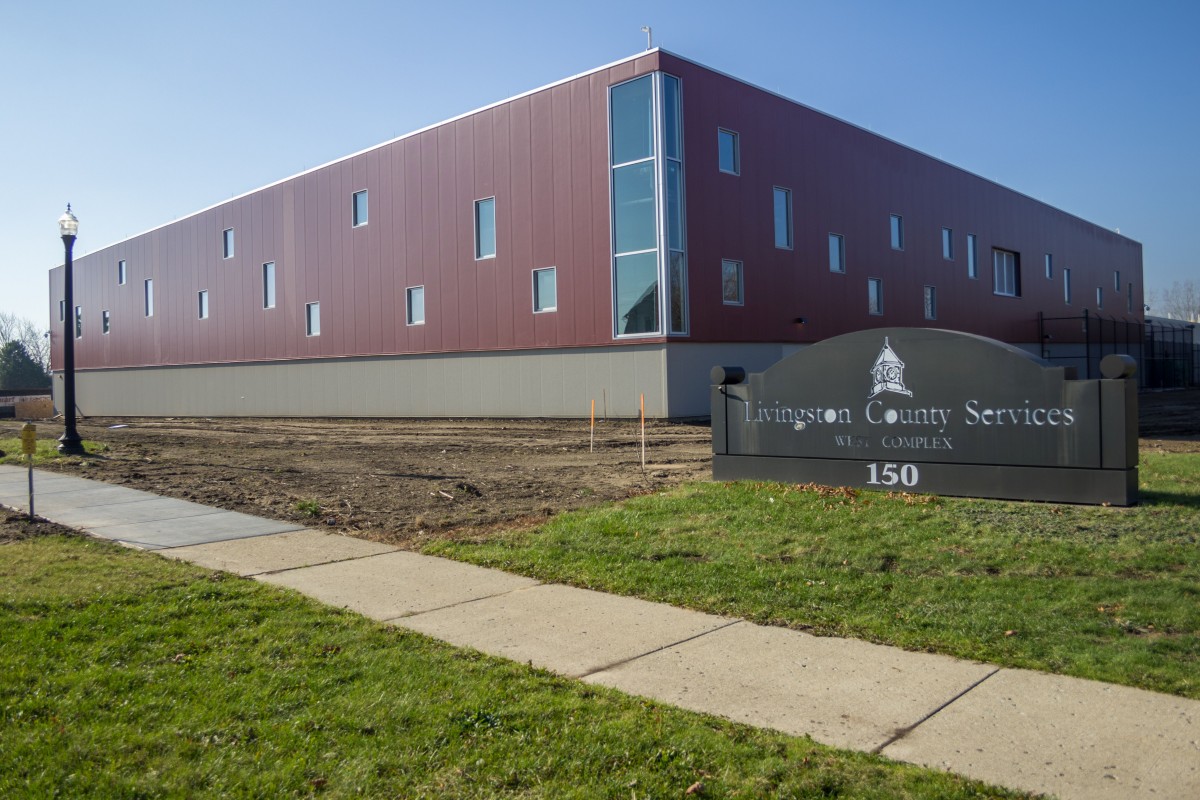 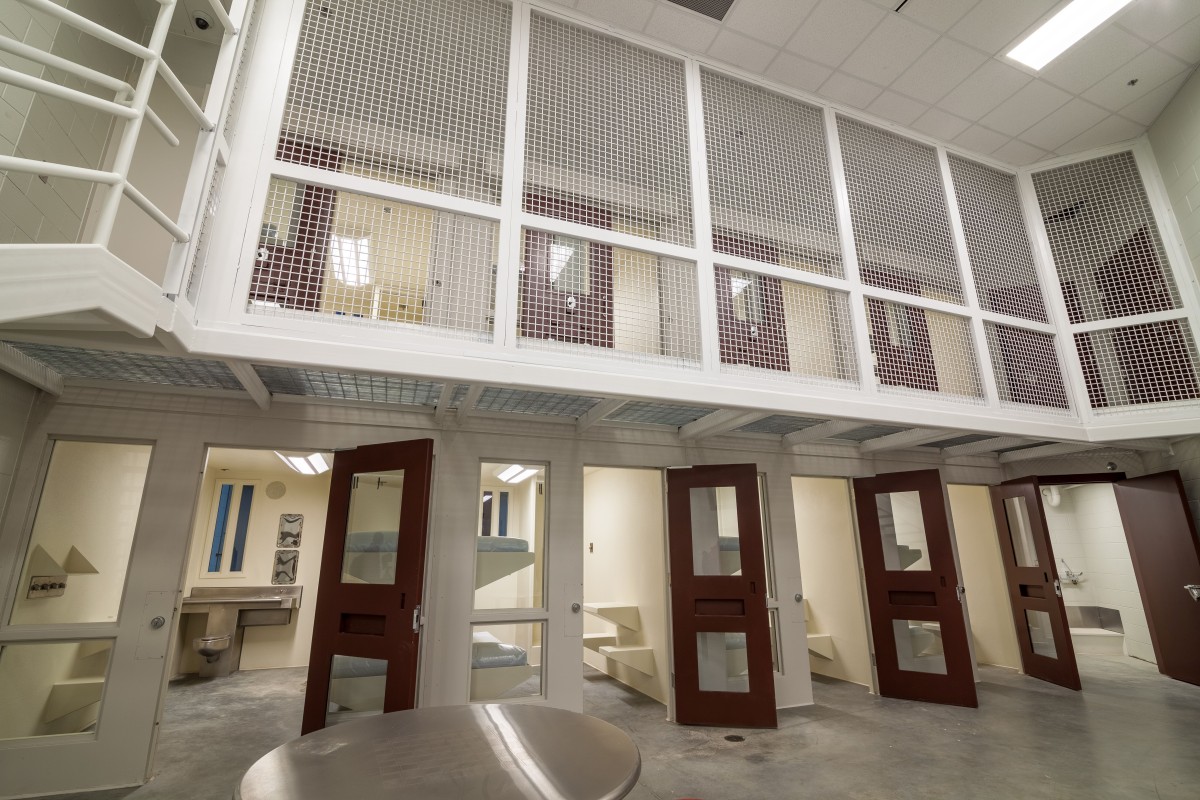 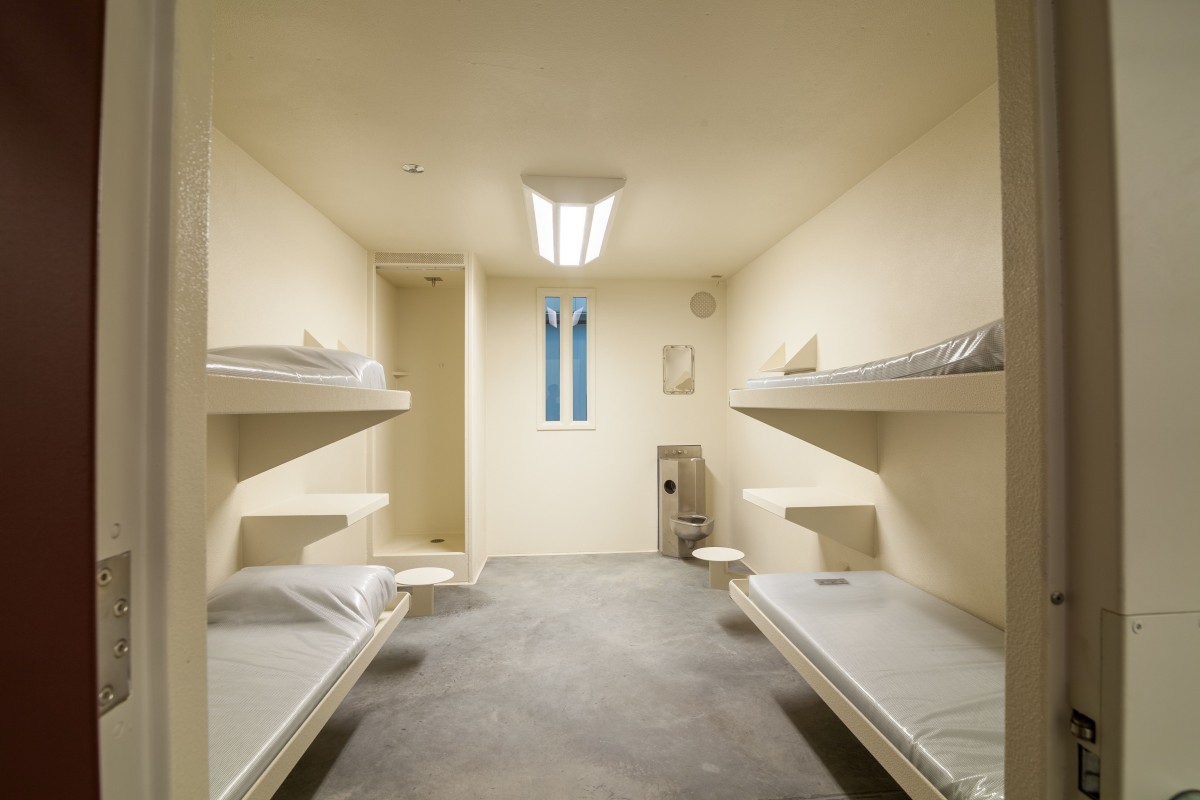 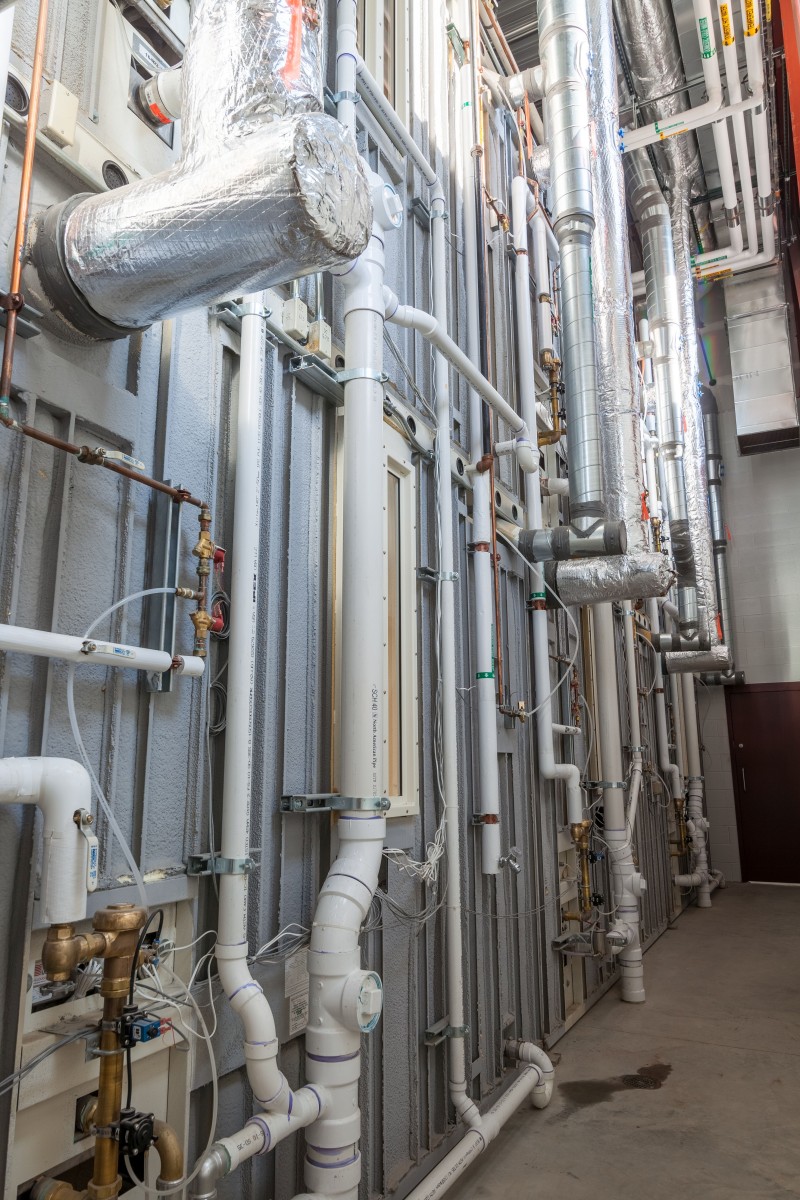 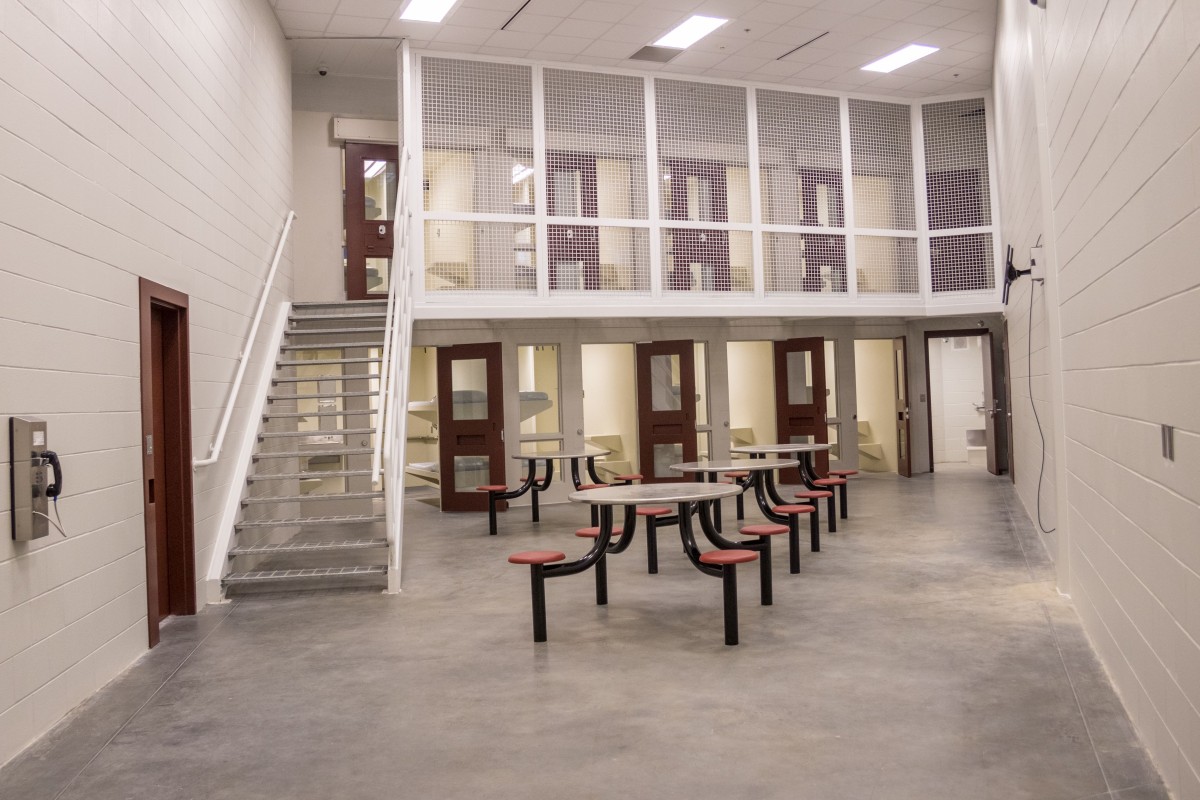 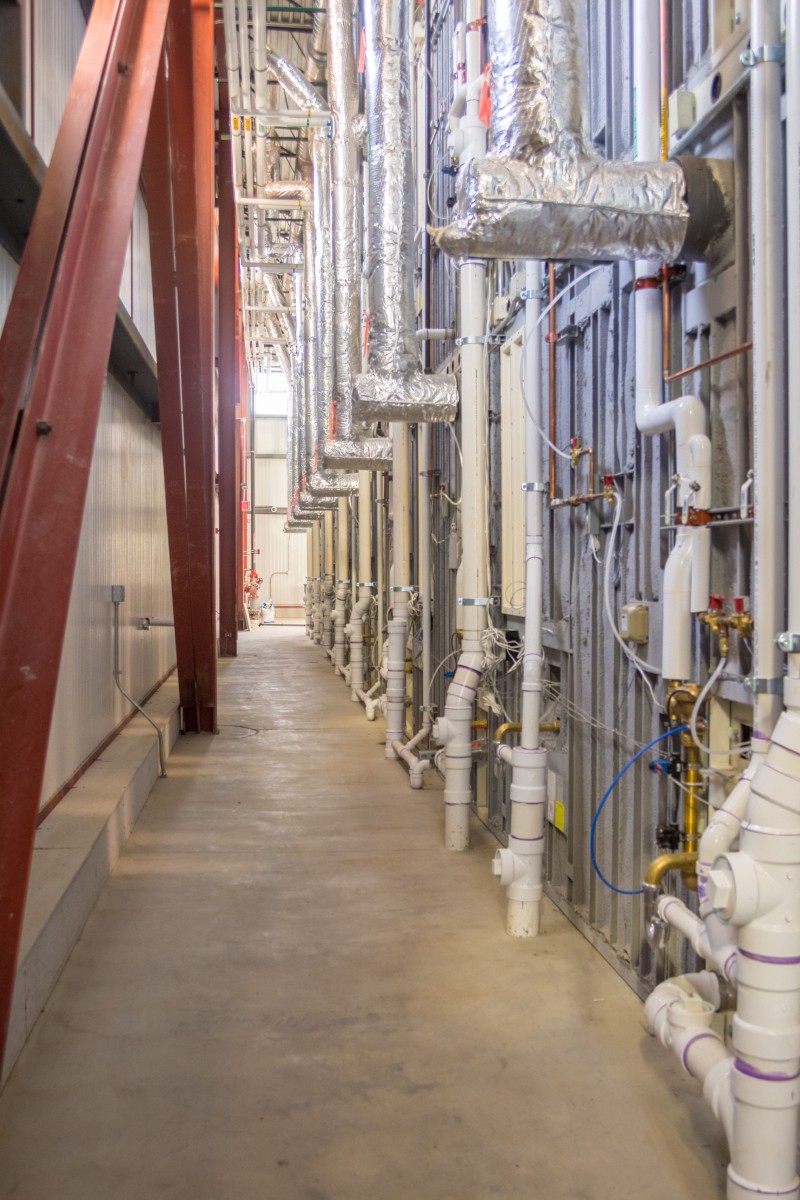 Overcrowding and aging infrastructure at the existing Livingston County Jail necessitated an expansion and renovation of the facility while still keeping it in operation.

A 208, bed, 32,500 SF pod was added to the facility with modular steel cells in two persons and four person configurations stacked and arranged around a single control station. This minimized the need for additional staff to observe the additional inmates. The pod was designed with a continuous exterior chase to ease maintenance, control contraband and provide a non-penal outer shell compatible with the urban setting. The existing control room situated on the first floor was elevated and connected by direct line of sight to the new pod control room. Separating inmate and staff circulation would allow for a safer environment for the staff and more efficient inmate circulation. Existing facilities such as laundry, vehicular Sally port, property storage, evidence processing, lockers and intake were renovated and expanded to handle the expanded capacity of the facility. The existing security electronics and control system was also completely upgraded.